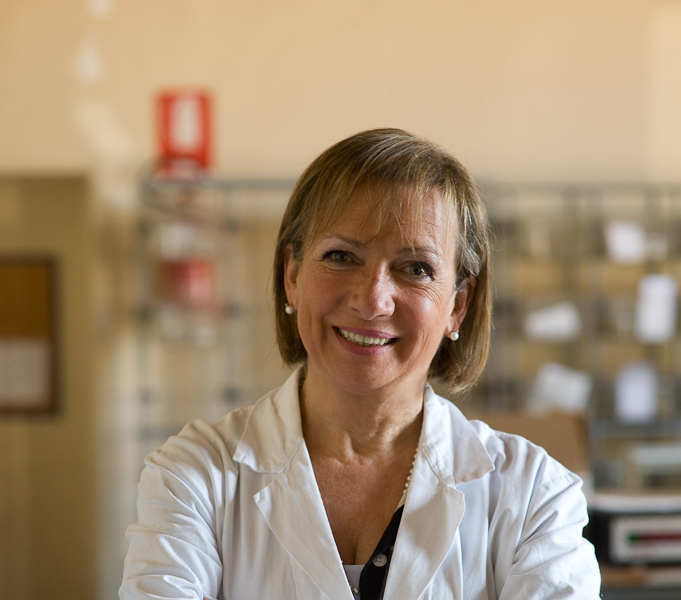 Few days ago the International Commission on Non-Ionizing Radiation Protection (ICNIRP) has determined that the two recent animal studies pointing to a cancer risk from cell phone radiation are not convincing and should not be used to revise current exposure standards. Below you can find the comment of Dr Fiorella Belpoggi, Director of Crc “Cesare Maltoni”:

Comments on the ICNIRP evaluation on the NTP and Ramazzini Institute studies:

Any cookies that may not be particularly necessary for the website to function and is used specifically to collect user personal data via analytics, ads, other embedded contents are termed as non-necessary cookies. It is mandatory to procure user consent prior to running these cookies on your website. 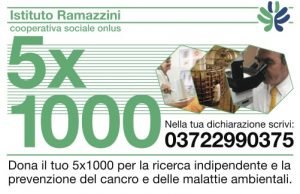